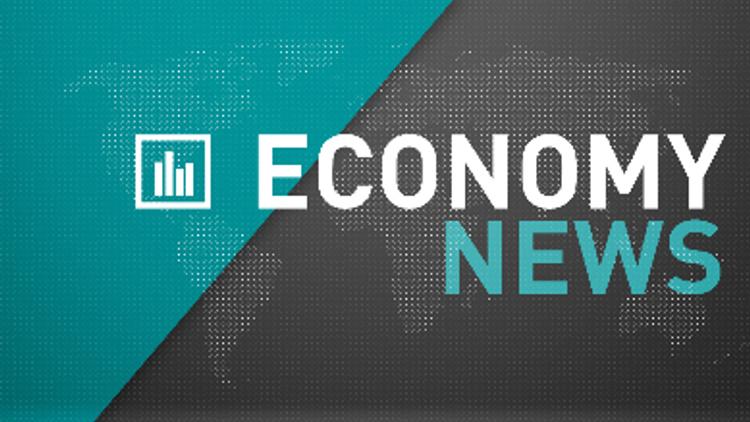 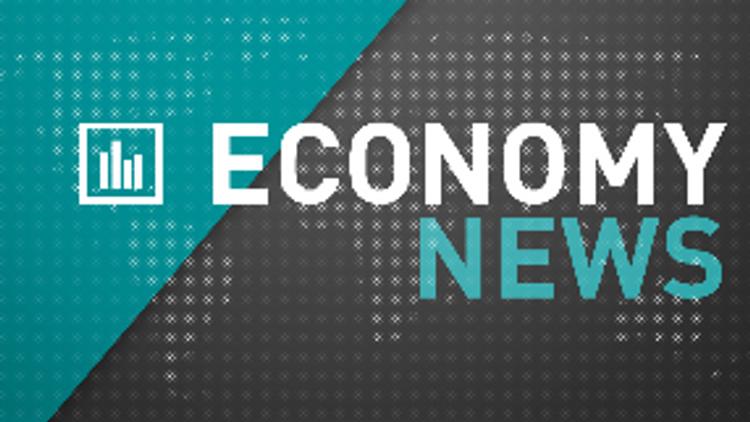 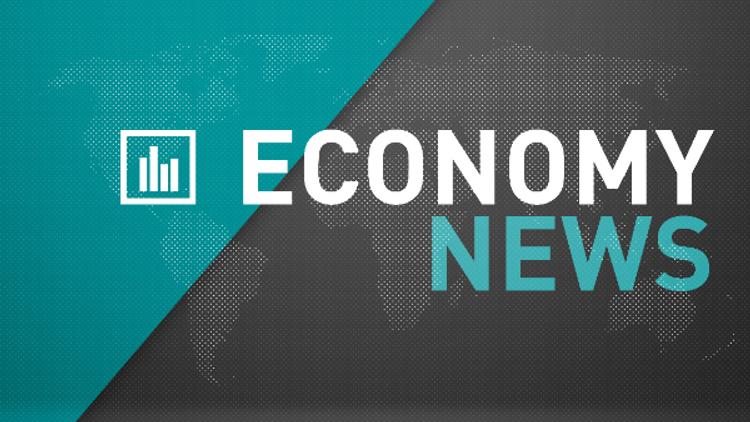 The Moroccan Economy in Brief of 06/04/2017: Morocco Export and the BMCE Bank of Africa Launch the Tanzanian Stage

2. Morocco Digital submits six strong proposals for Morocco: "Like Malaysia with crowdfunding, or even the Philippines, which recently initiated a set of specifications for transport technology platforms, the association Le Maroc Digital proposes for the Kingdom a series of proposals, thanks to which it will be able to profit from the digital revolution and not to undergo it ".

3. Moaroc Export and the BMCE Bank of Africa launch the Tanzanian phase: "The Tanzanian phase of the 2nd African Business Connect, was launched in Dar Es Salam (Tanzania) on Wednesday, on the initiative of Maroc Export and the BMCE Bank of Africa, attended by more than 300 Tanzanian and Moroccan participants. The inaugural conference was marked by statements by officials from both countries as well as representatives of the private and public organizations who stressed the importance of the African economic cooperation, emphasizing the importance of sucj a kind of meetings to boost exchanges between private and Moroccan-Tanzanian private players, the BMCE Bank said in a statement."

4. Oreo Crème Flavor Chocolate arrives on the Moroccan market: "Expected for a while, the new flavor of the Oreo biscuit finally arrives on the Moroccan market. This is how Mondelez Maroc introduced Oreo Crème Saveur Chocolat, adding to the classic Oreo offering, which was previously available on the market in two formats. This new offer comes as part of Mondelez's commitment to its Moroccan clientele, as explained by Maad Bouab, biscuit category marketing manager at Mondelez Maroc. , Oreo is currently the best-selling biscuit of the 21st century with more than $ 2 billion in total annual income. This biscuit is mainly known for its ritual "Turn, Taste, Soak" which has been adopted in several countries. The Oreo brand has a Facebook community of more than 42 million fans worldwide, representing over 200 countries and dozens of different languages. "

5. Economic growth of a 4.3% in the first quarter: "The national economy would have increased by a 4.3% in the first quarter of 2017, instead of a 1.7% a year ago, according to the High Auditor for Plan, HAP. This performance was particularly attributable to the recovery of a 12.9% of agricultural value added, instead of a 9% decline during the same period of 2016. Excluding agriculture, value added would have increased of a 3%, in particular driven by the activities of the tertiary sector ". 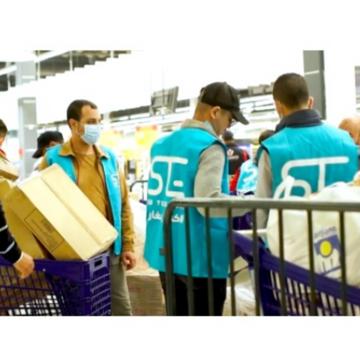 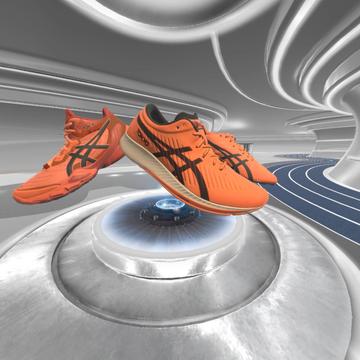 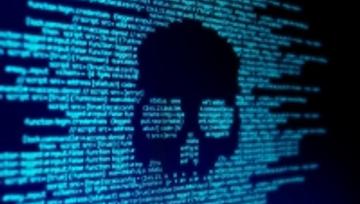 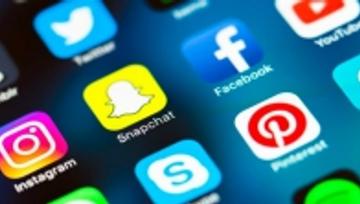 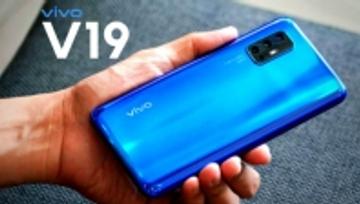 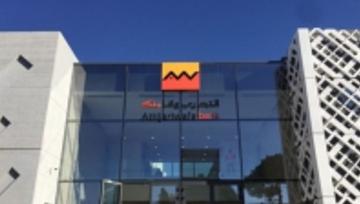